Experienced some maracombobulation on my first run back after the LA Marathon.

I am adding a new word to the urban dictionary… “Maracombobulation”  from the word discombobulated. Definition: (noun) the awkward, spaghetti-like feeling you experience when resuming running after a marathon. It can be used to describe pain in muscle groups you did not know you had, a feeling like you are running sideways, or that your arms and legs are acting independently from your body. A sensation that your legs are filled with lead is not uncommon. It may take days to weeks to subside. Additional uses: (verb) maracombobulated

Used in a sentence: “I was looking forward to running, but the maracombobultion I felt made me want to take a few more days off”  ….Or as a verb, “I hope nobody saw me running because I was maracombobulating out there today.”

“Mabliteration” (noun) when one has been physically destroyed by the marathon and emotionally crushed. You cannot run and have no plans to run in the foreseeable future. Go buy a bike. Additional uses: Mabliterated (verb form)

Used in a sentence:  “That race mabliterated me. Guess I did not train hard enough.”

Proudly sponsored by ASICS America. Be sure to check out all their great products. Better your best! 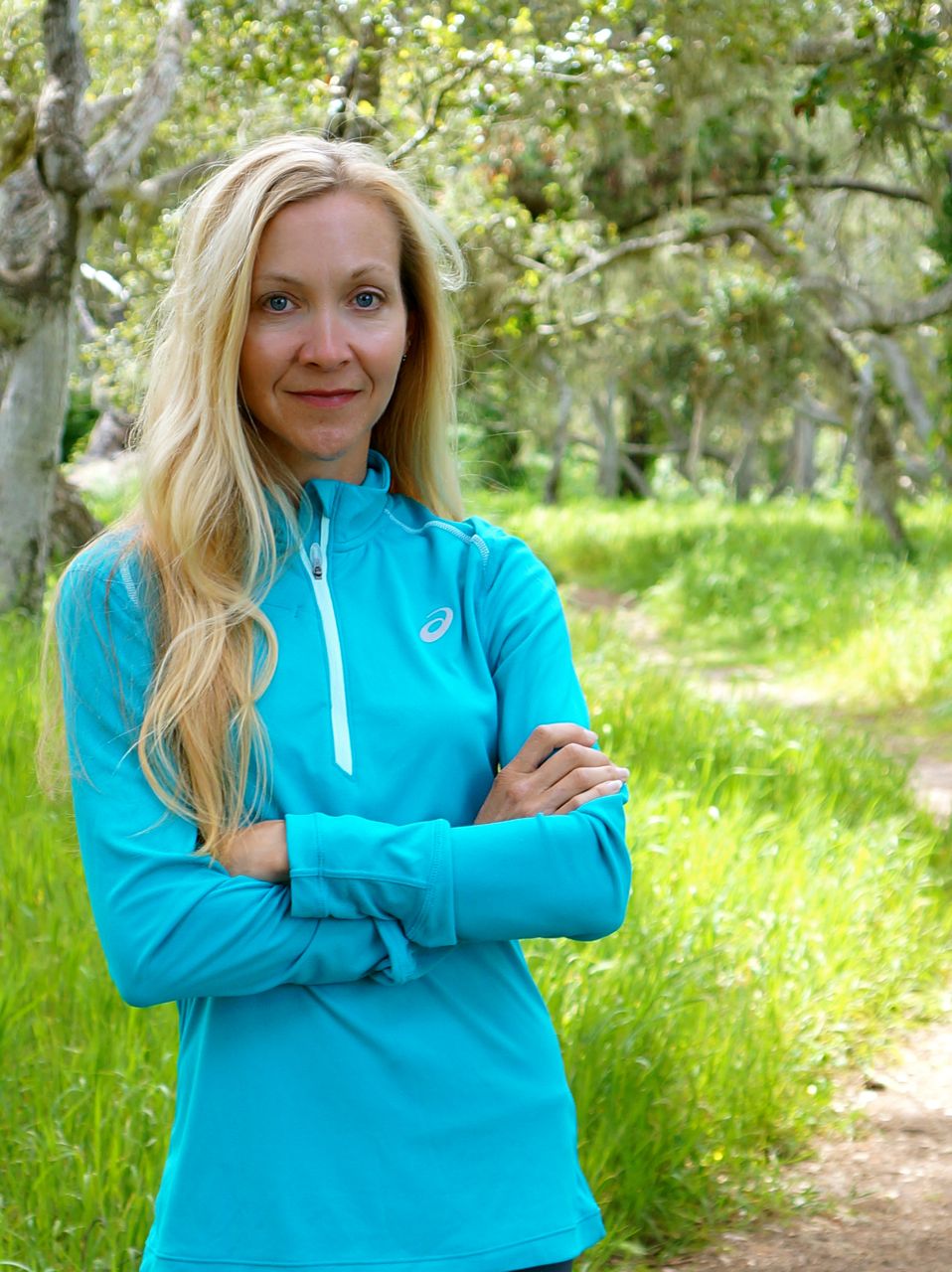